Arriving in Bologna is really super easy from about everywhere! Have you ever noticed it is located in a super strategic position in Italy? This has always been the reason why it was a crossroads point of merchants in the past and now lots of people pass by, for long or short periods of their life. So let’s see together how to arrive in Bologna and some tips for getting around easily 😉 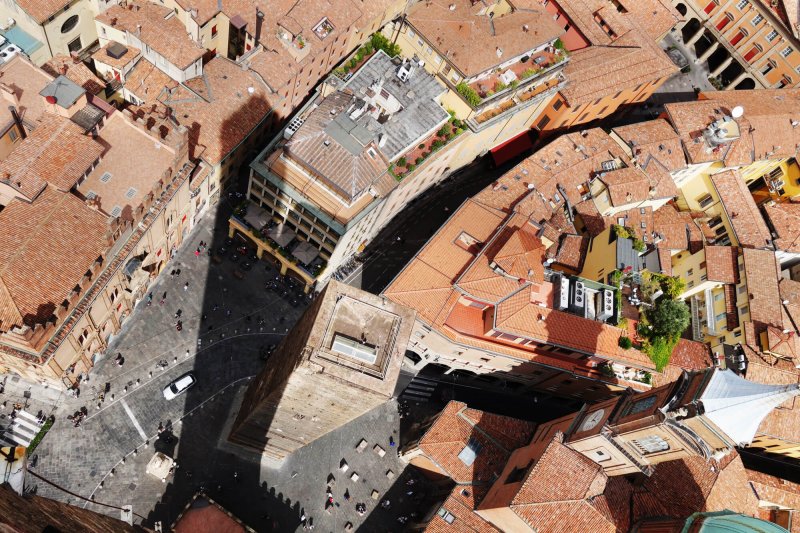 HOW TO ARRIVE IN BOLOGNA

It’s possible to arrive in Bologna by car from the A1, A13 e A14 highways. Once you get out of it you’ll be driving into the Bologna’s freeway, that goes around most of the city.

The city center is a limited traffic zone (ZTL) and so its accesses are controlled by various cameras: by careful because if you don’t have the pass (given you by the hotel or by another specific institution) you can be fined! That’s why I suggest you to leave the car in one of the parking lots, I’ll list you later on.

One of the easiest way of getting in Bologna is by train. The central station is about 15 minutes far from Piazza Maggiore. The train station is served by high speed trains (AV), liked the ones of Italo Treno (https://tidd.ly/3r4mSAH) , that connect the main Italian cities in a super fast way!

The bus station is also in the city center, very close to the train one. Here arrive both public and private bus companies.

Bologna’s airport Guglielmo Marconi (BLQ), served by national and International flights,is 6 km far from the city center. To get to your destination you can take a taxi (about 20€ to the city center), the BLQ bus (5€ each way) or the new electric shuttle Marconi Express (8,70€ each way).

Here there are some smart platforms for booking flights:

HOW TO GET AROUND

The city center of Bologna is all walking distance “friendly”. The best way of discovering the city is getting lost in its little streets, finding lovely spots. Anyway, if you need ways of getting around inside the city’s walls or in the suburban area, you have many options.

In the Bologna area, urban and suburban, you can easily move around with buses, that are really well organized and usually perfectly in time. TPER is the name of the public transportation company. Tickets are 1,50€ each or you can get also a daily ticket for unlimited rides for 6€; you can buy them at all smoke shops and some bars and at their main office in the city center.  All other infos here: https://www.tper.it

If you prefer to ride a car for moving around, so you’ll also be able to stroll around the region (lots to see so DO IT!), here there are the best offers from various operators: 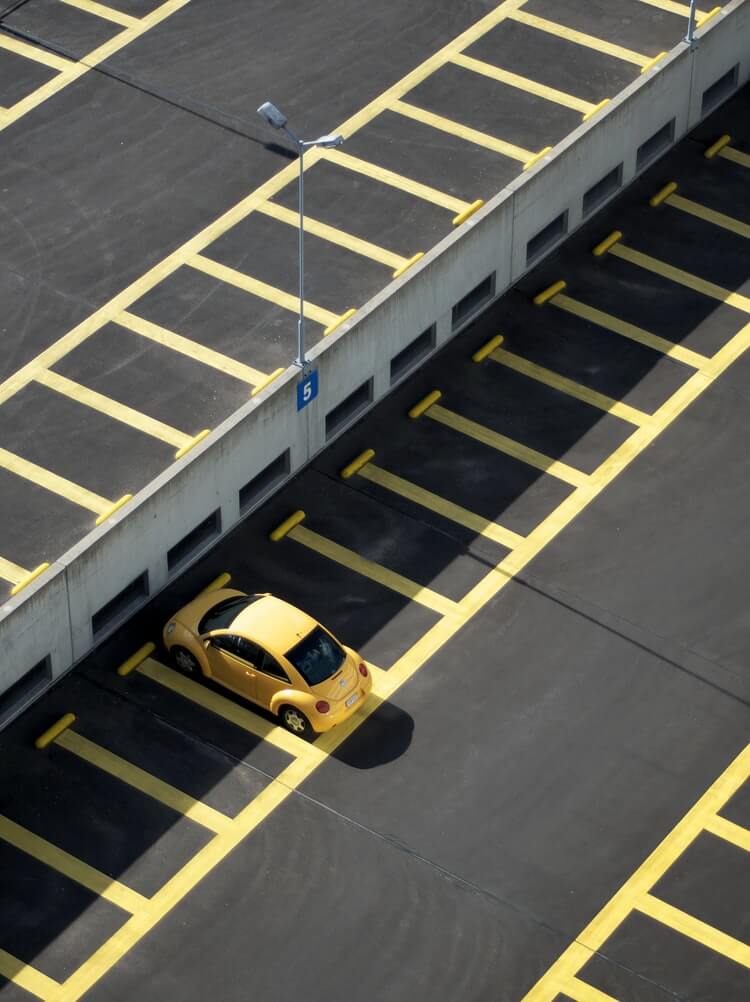 Here there are the best options for parking in Bologna:

NUOVO PARCHEGGIO STAZIONE (via A.Fioravanti,4) indoor parking and perfect for moving in the Northern area of  Bologna and for the train station, in particolar for the high speed railway: 2€/1st hour, then 1,70€/h, 13h all day- 18 including the night.

METROPARK/ PARCHEGGIO STAZIONE CENTRALE: is the parking lot right under the train station. Use it only if you are moving by train or it gets complicated to find the exit to the city! €1,50/h, 9€ all day- 14€ including the night.

PARCHEGGIO STAVECO (via E. Panzacchi, 10): Outdoor parking, right outside the city’s walls, often super busy and with tiny parking spaces, but super convenient  for the Courthouse or the city hills areas: €2/h, €12 all day.

Taxi is the the easiest and fastest way. As you maybe already know, in Italy the taxis’ fee are quite high, but getting a taxi may be sometimes the best option. There are 3 main taxi’s companies you can call:

COSEPURI (with private driver, not expensive and very nice service_ better to book the car in advance): 051 519090

Hope I helped you with these informations to plan the best way on how to arrive in Bologna and getting around easily!  Let me now if you need more infos 😉 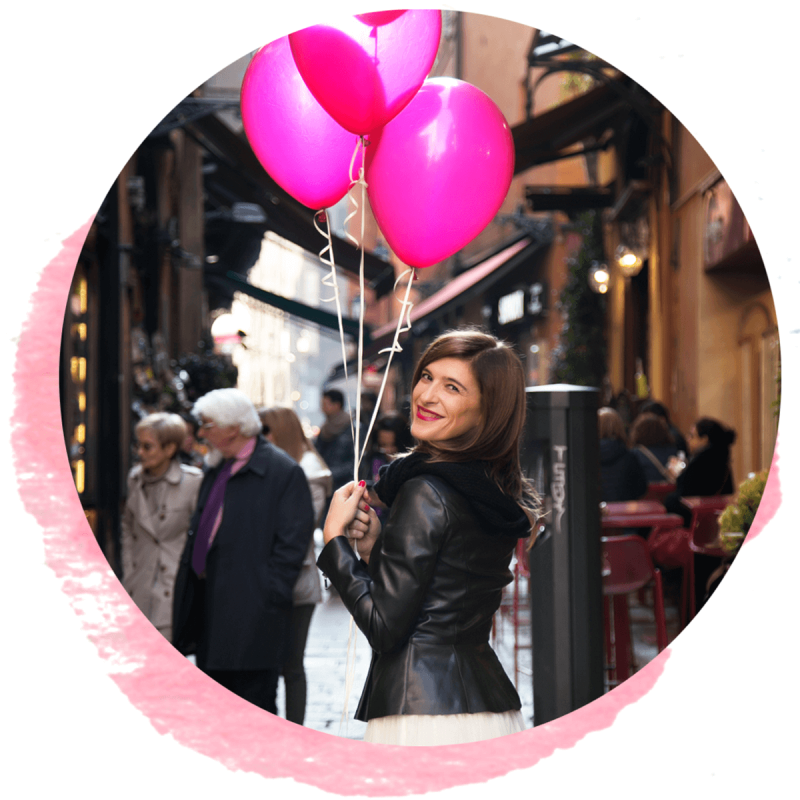