I love all kind of music! Sure I have my favorite music genres, but in general as soon as I listen to music I feel a super deep sense of freedom!

When I was a child I had been studying  classical piano for years, so I got to learn the classical music world and its major composers, playing their notes. At this time of my life I don’t listen to it so much, but when I was invited to “immerse” myself in the music composition of the incredibile Antonio Vivaldi, I was really happy about it, so sure it would have been and amazing experience. 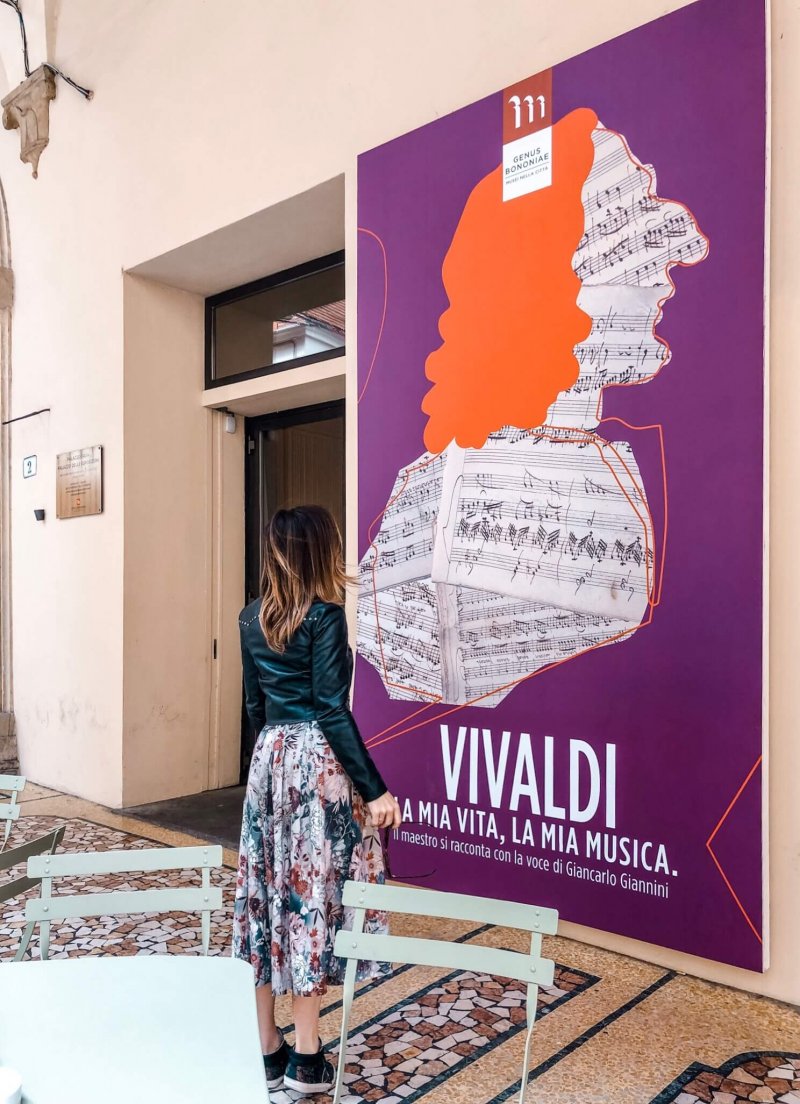 From the 24th of May until the 3rd of November 2019 in Bologna at Palazzo Fava, one of the amazing venues of Genus Bononiae, you can attend to the art/music show “Vivaldi. My life, my music”. A real event for the city, an immersive show that narrates, in an uncommon way, the story of the life and works of Antonio Vivaldi, one of the most played composers in the world. 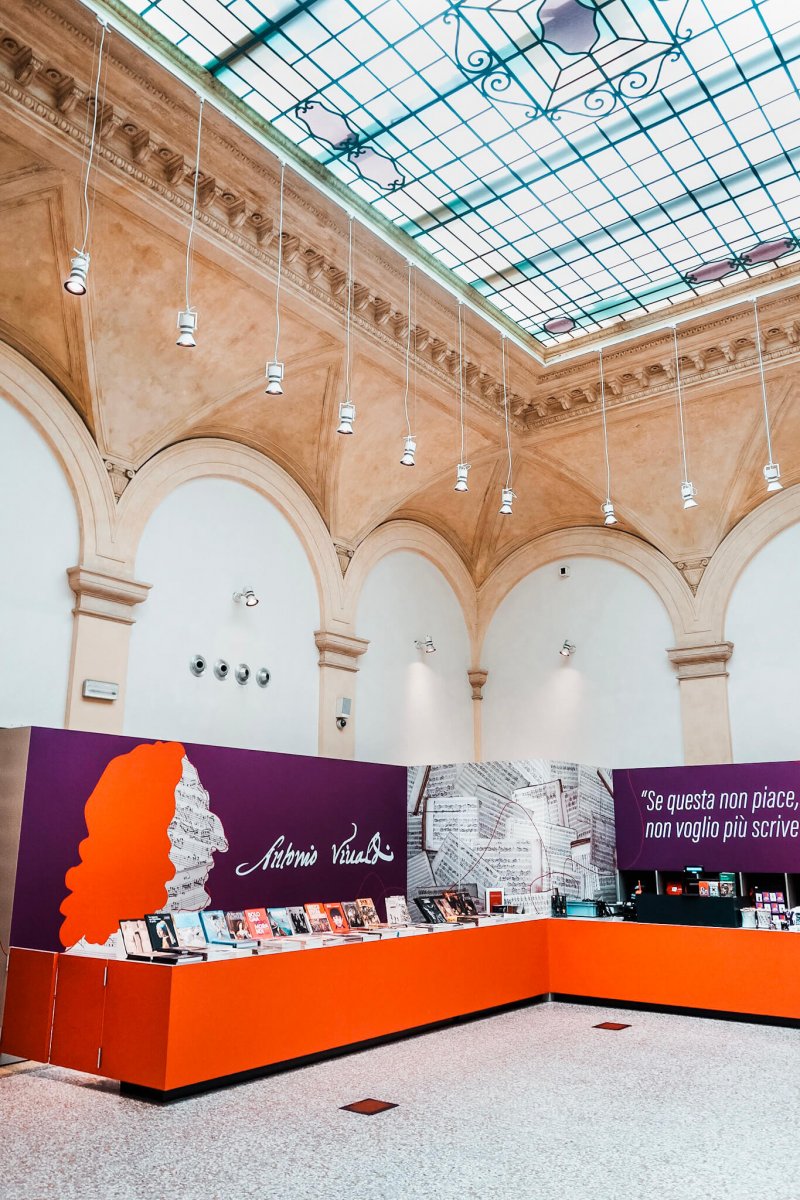 This exhibition is unique because you “experience” it totally  wearing headphones: you get accompanied by the voice-over of the Italian actor Giancarlo Giannini, whose narration makes you feel part of the personal story of Vivaldi, that usually is not well known.

The story of his life starts in the childhood when he learned to play violin from his father, for then going through his priesthood years and then when he was a music teacher at the Ospedale della Pietà in Venice, where the city’s orphans were hosted. You will go then through his success years and the following oblivion  (it’s crazy that for 2 centuries it was not recognized as a genius!).

I found all the videos really emotional and well done, especially the ones when he was a child, because they show his deep emotions when music became part of his life, and that art was really his “air”. 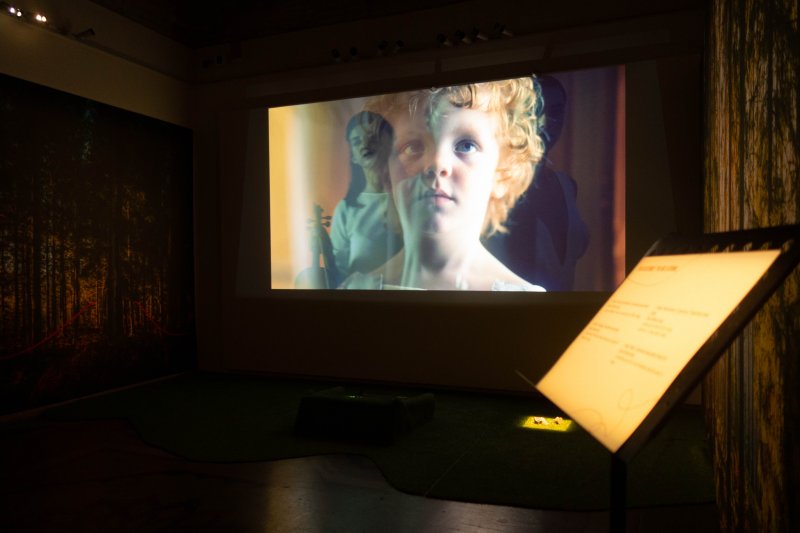 Did you know that under his wig there was a red hair??? That’s the reason why he was also known as “Red Priest”! 😉 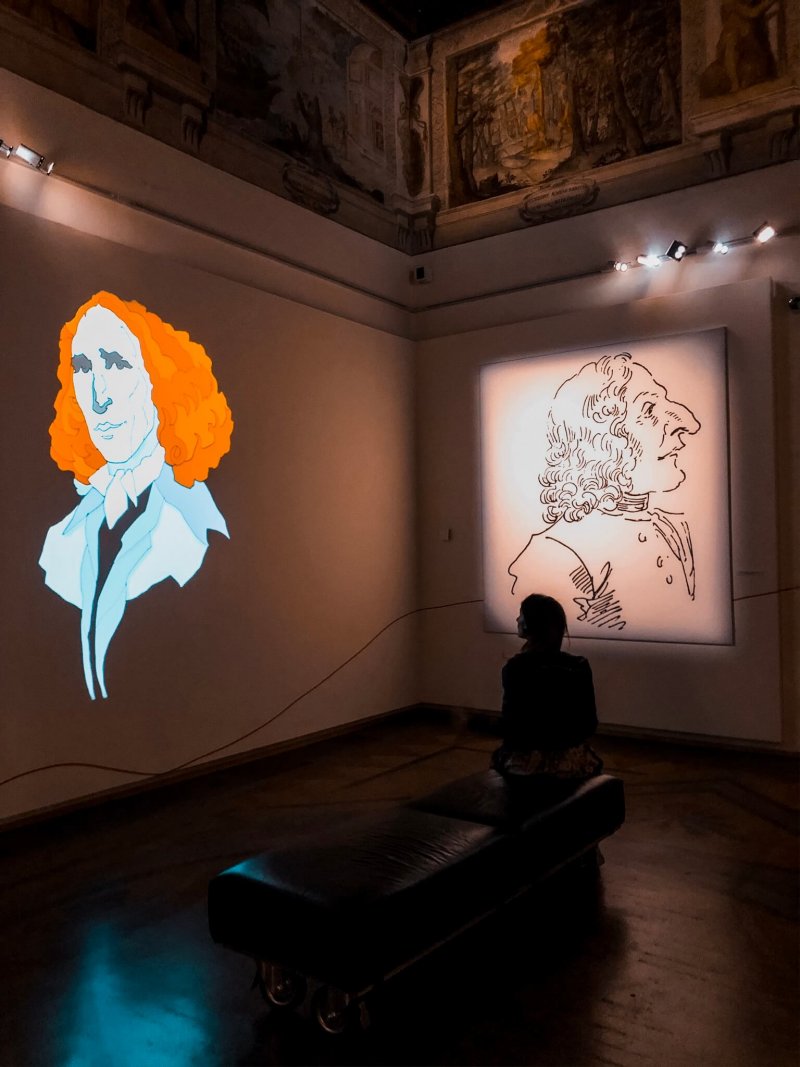 Even the Venice years, represented in the following room, are really fascinating, with the convent scenography with the women’ silhouette (because at the time women could not be protagonists) playing violins.

But what really left me breathless is the final room! Here there is the climax of the exhibition with a real show which is a blend of images, sounds and video-mapping which burst through walls and create new architecture and sceneries. You will immerse yourself literally in some of the most famous Vivaldi’s compositions like “The 4 Seasons”, “la Stravaganza”, “Venetian Concert” and others more! 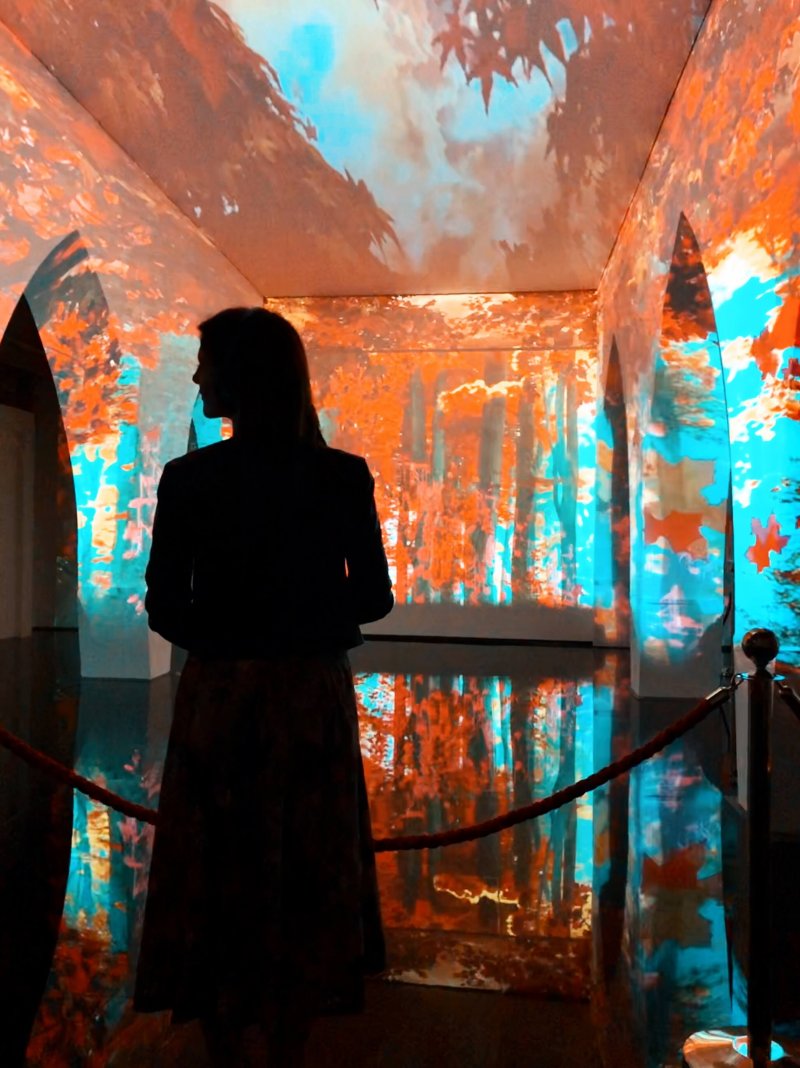 I really got emotional watching the representations of Autumn and the Springtime during the 4 Seasons; music, videos and images blended perfectly creating feelings that move the heart!

Here is just some moments of the show I filmed, but I must tell you that videos are not enough to understand it, you have to go there and watch it with your eyes!

“If they don’t like this one, I’ll stop writing music”

This experience was really unique and let me know the human aspects of a great genius, whose music I have been playing often but that I didn’t know deeply.

After the show I felt so lighthearted and happy, like only music that touches hearts can make you feel ❤️ 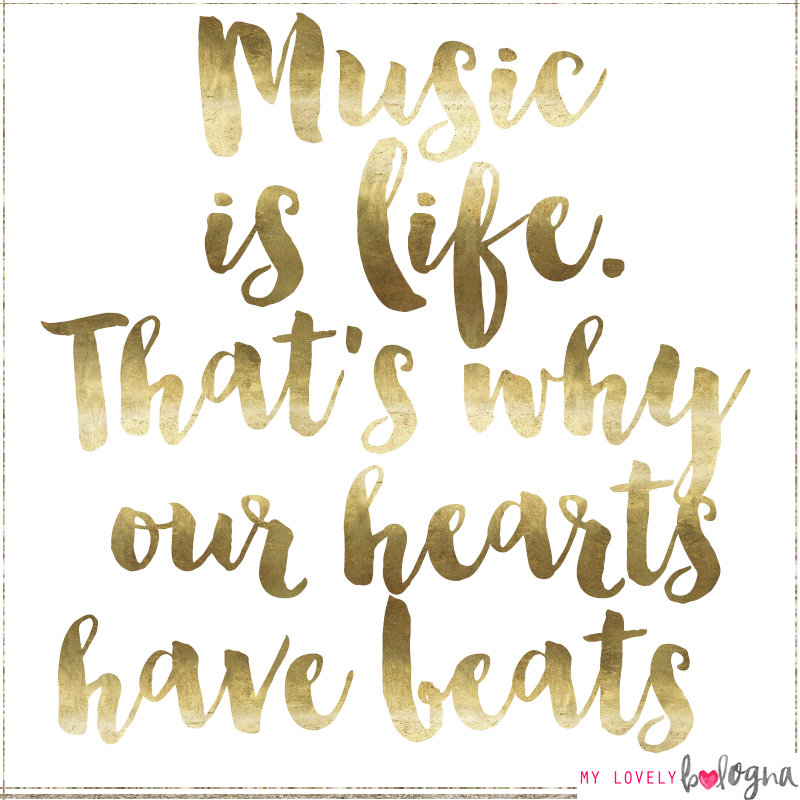 I suggest you not to miss this art/music show,  that is perfectly set in Palazzo Fava, one of the amazing architectural and historical buildings of my city!

For other info and for BUYING TICKETS click here: Genus Bononiae 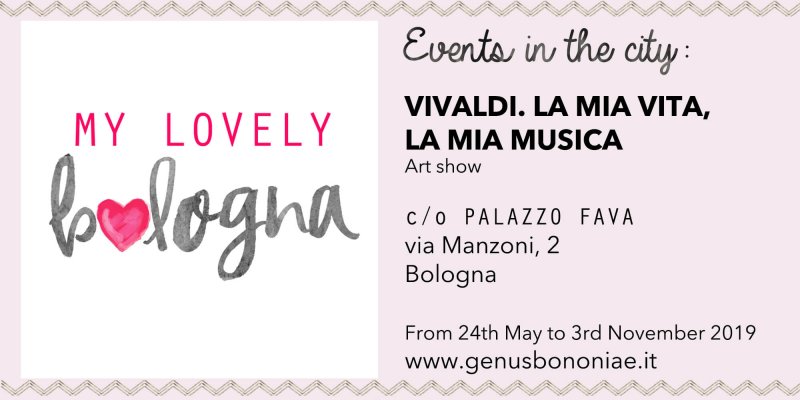 [Thanks to Genus Bononiae for supporting me in this experience!]