This summer I had a truly exciting experience that, even though I have been lving in Bologna since many years, I had not before. I went up on the amazing Prendiparte Tower, a bolognese private and renovated tower nowadays a charming B&B which also welcomes visitors for an aperitivo or special events with a breathtaking view. 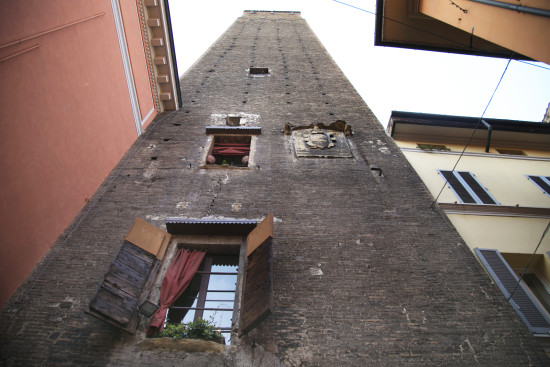 The tower has a long story: it was built on the XII century by the Preniparte, one of the richest families of the city and then, after many changes of ownership went to the Church and became a prison until the Napoleonic requisition in 1976.

Then in 1972 Clemente Giovanardi, a kitchenware wholesaler, father of the actual and super nice owner Matteo Giovanardi, bpught it for the price of two flats at the time. Can you believe it? 😉

The tower has benn totally renovated and now its 12 floors are perfecty practicable (going up it’s easy don’t worry!) and there is a kitchen, a sleeping room, a living and a dining room. All the details leads your imagination in other times, making you living an old times experience… I am sure you could be soon feel as a main character of a medioeval story, as I did 😉 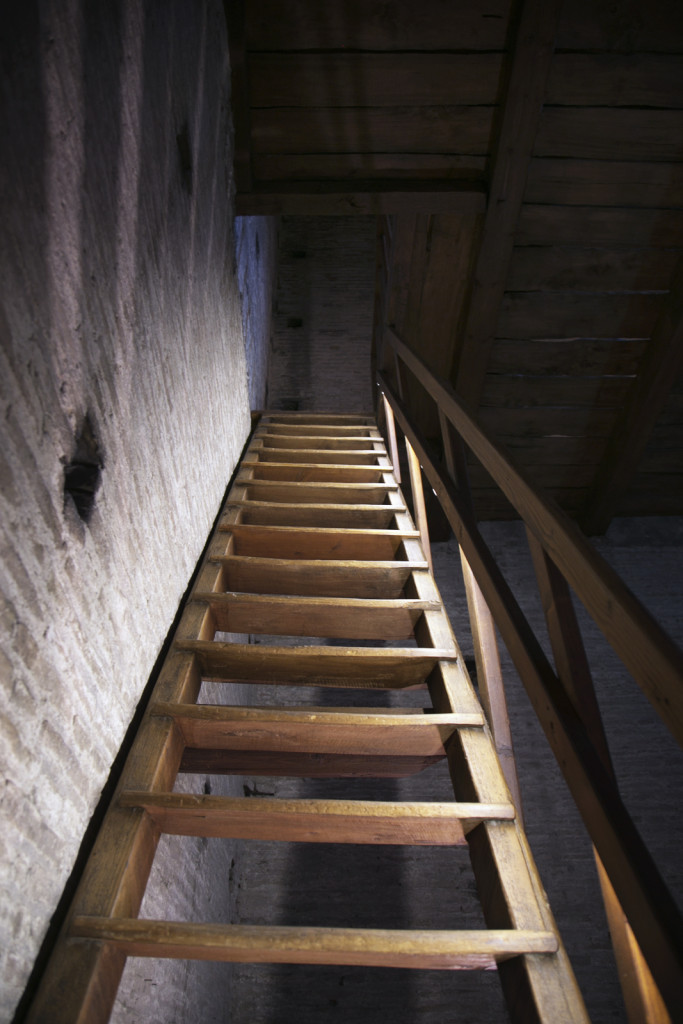 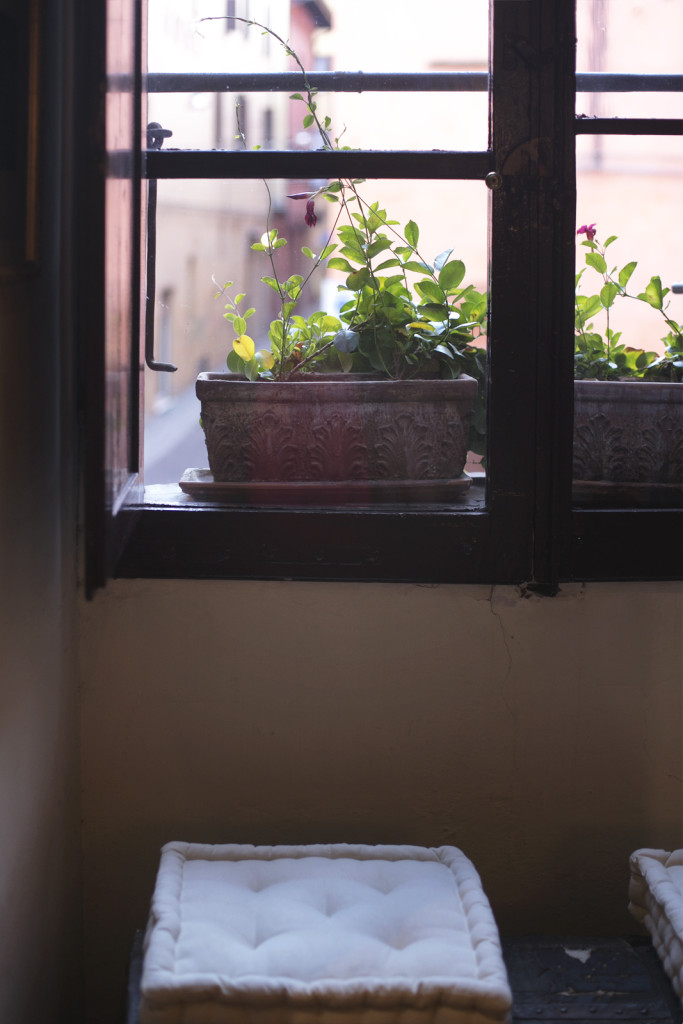 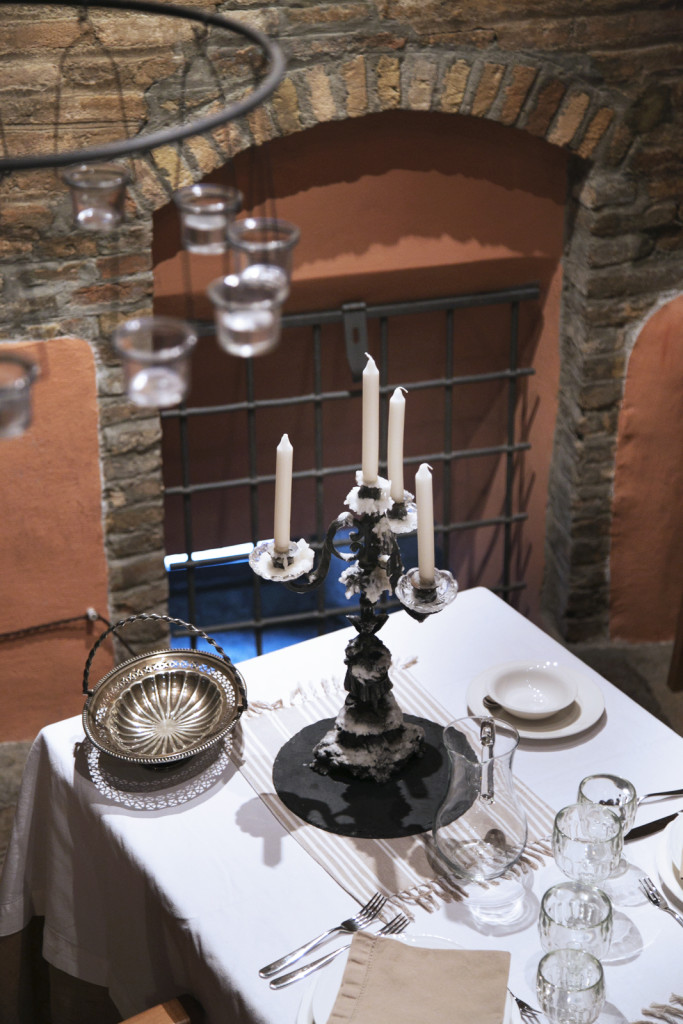 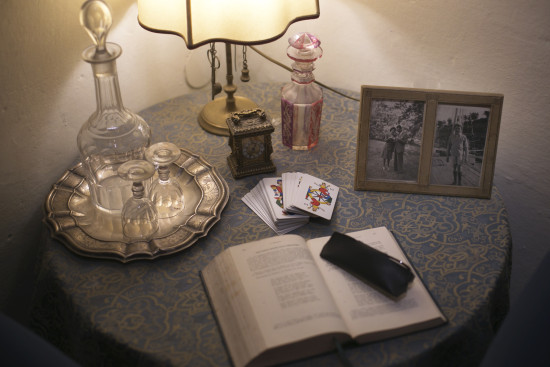 What is truly breathtaking is obviously the viwe from the top, the terrace over Bologna. I remember I was so emotional as soon as I had that look! 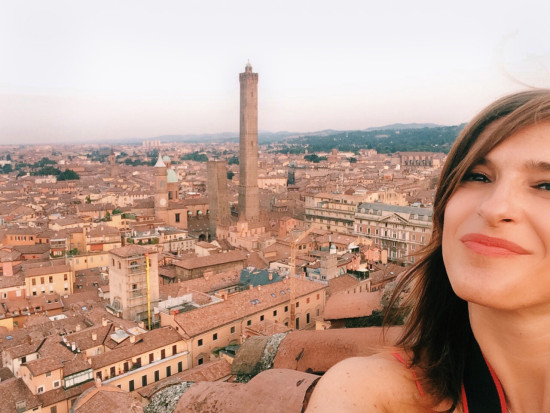 The hot evening I went up gave us a special gift, a warm and beautiful sunset that I obviously shot in so many hues… What an incredible romantic moment 🙂

I didn’t think about one thing then… From there there is just silence beacause you can’t hear any noise from the streets. We had a jazz background music wich made then everything just perfect! 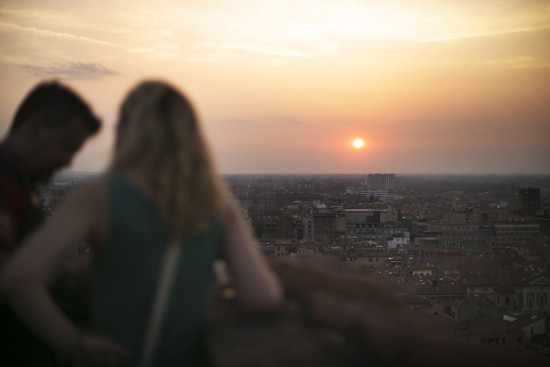 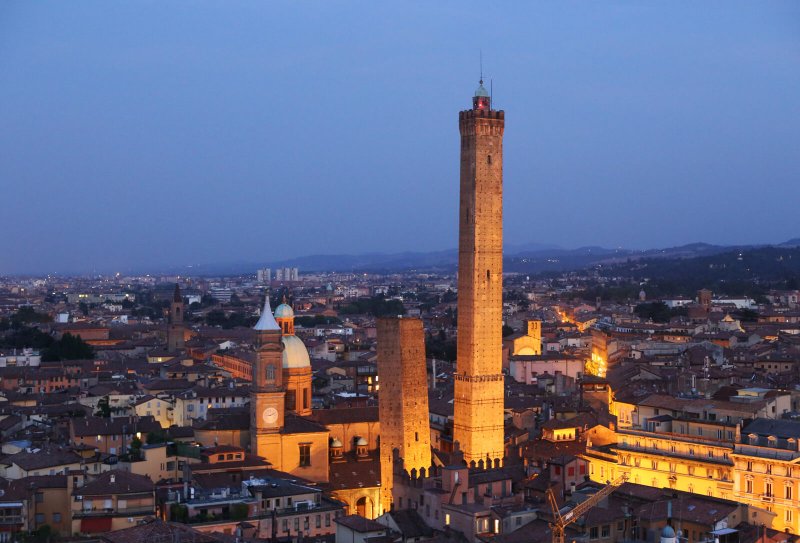 I also really liked to get a look on the particular views over Bologna from the little windows you get by going up. It was fun also to try to recognize streets and buildings but it’s not so easy at it seems because from the top everything is reeeeally different 😉 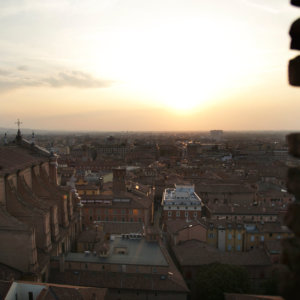 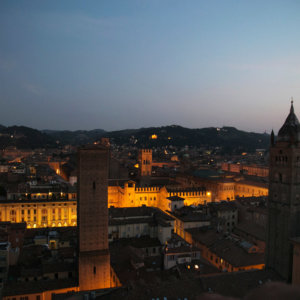 The Preniparte Tower is a charme B&B (in the “Top 10 extraordinary places to stay in 2014” according to Lonely Planet) and it’s possible to rent it for the night to spend a night alone and live a really unique experience… the go away and give you the keys, as it would be really your house 😛

Another way of visiting is going to some of the events they organize, maybe an “aperitivo” or a guided tour: the best thing to do for planning the visit is to visit their website and choose the best  situation to join this amazing experience :). As you could see form the pictures I visited it during summertime, but I think it could be really incredible to visit during a snow day in Bologna… Can you try to imagine it? I promise that if I ever would be able to do it I will share it here with you 🙂 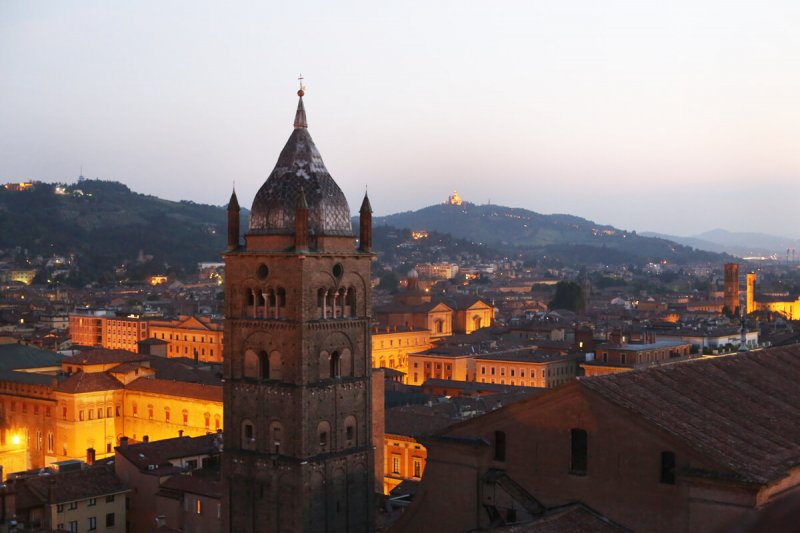 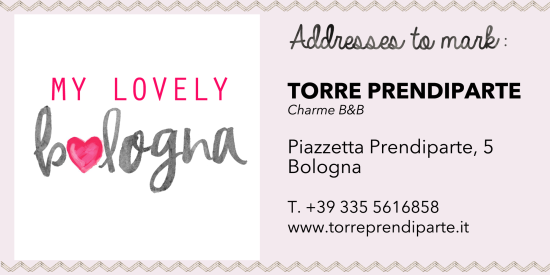